5 Exciting Golfers to Inspire Your Little Ones Golf is a sport with a long and storied history. From the early days of stuffy clubhouses and etiquette, modern golf has changed with the times. Broadcast to televisions around the world, golfers have become role models who sport brands like Nike and Titleist and practice intense exercise regimes. Britain is at the forefront of modern golf with inspiring men and women changing the face of this famous British sport for the better. 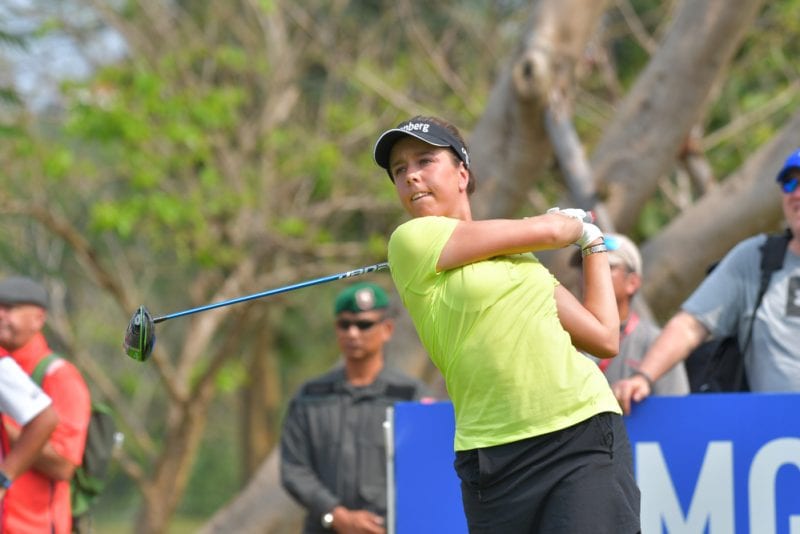 Georgia Hall is one of the youngest entries on our list turning professional at the age of 18. Hailing from Bournemouth, this talented golfer experienced success early in her career winning the Open Generali de Strasbourg on the LET Access Series. She went on to win the Victorian Open in 2016 and won her first major championship at the 2018 Women’s British Open.

Georgia is ambitious and has cracked the world’s top 10 at the tender age of 22. She isn’t stopping yet and has publicly stated of her desire to reach number one.

This talented golfer is an inspiration to boys and girls showing that drive and determination are all you need to reach the top. 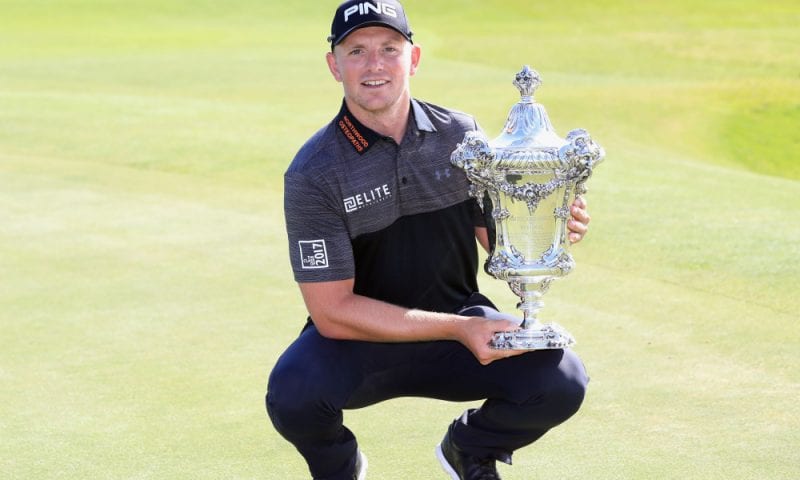 Matt Wallace is a current European Tour challenger with real pedigree. This 28-year old golfer has come a long way from Hillingdon and played at courses around the world winning titles in Portugal, India, Denmark and Germany. Matt appeared on to the radar in 2016 with six tournament wins on the Alps Tour. This enabled him to join the Challenger Tour in 2017 and eventually the main European Tour.

In 2018 he was amongst the prize positions with 3 wins. As a result, he rose in the rankings breaking into the top 50 of the Official World Golf Rankings. This is no small feat and 2019 looks like an exciting time for this golfer as he travels around the world taking part in some of the most exciting golf tournaments around. 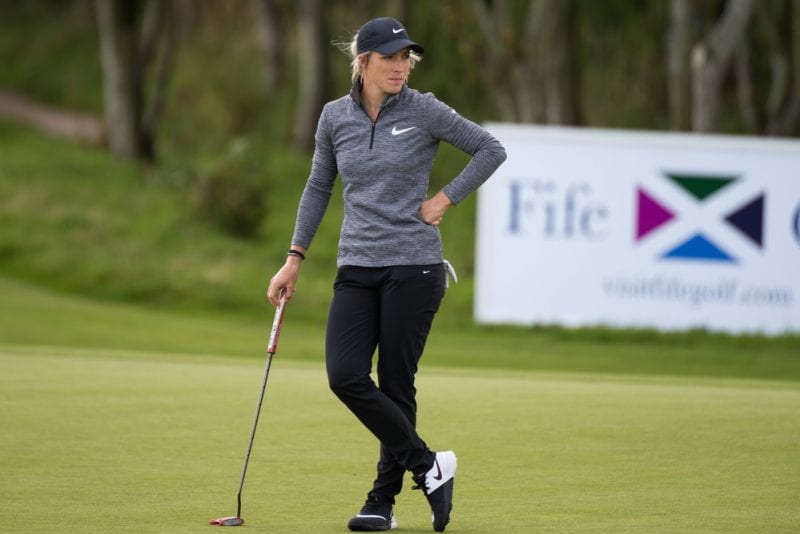 Melissa Reid is a professional golfer who plays on the Ladies European Tour. Born in Derby, she went professional in 2007 and has 6 tour wins to her name. This has seen her climb from 658th in the world to her career high of 58th.

Melissa is a hero for another reason too as she is one of the first female golfers to come out as gay. She protected her sexuality for years amid fear of losing sponsorships or losing career progress. In 2016 she stood up for the LGBT community stating, “If my story helps one person, then I feel like it’s a good cause. There is only one of you in the world and you have one life, so be the best version of yourself and be proud of who you are.” Melissa is a golfing hero and a testament to the new face of golf. 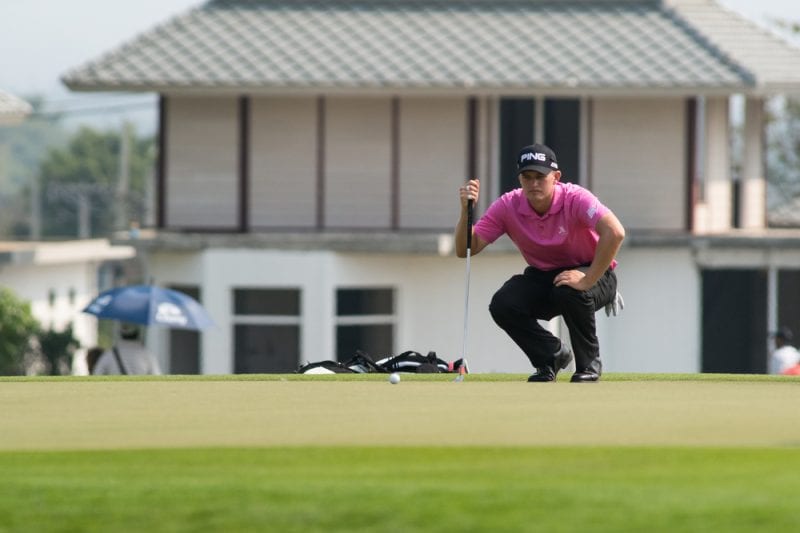 Tom Lewis is a professional golfer from Hertfordshire who wowed the golfing fraternity at 2011 Open Championships. In the first round, he scored a five-under-par 65 to tie the lead with Thomas Bjørn. This was the lowest single-round score by an amateur in Open Championship history and the world took notice. He followed this up with a victory on the world famous Old Course at St Andrews.

Tome has since turned professional and can be seen wowing crowds on the Challenge and European tours. Relatively young for the sport, this 28-year-old athlete is a role model for all young golfers. 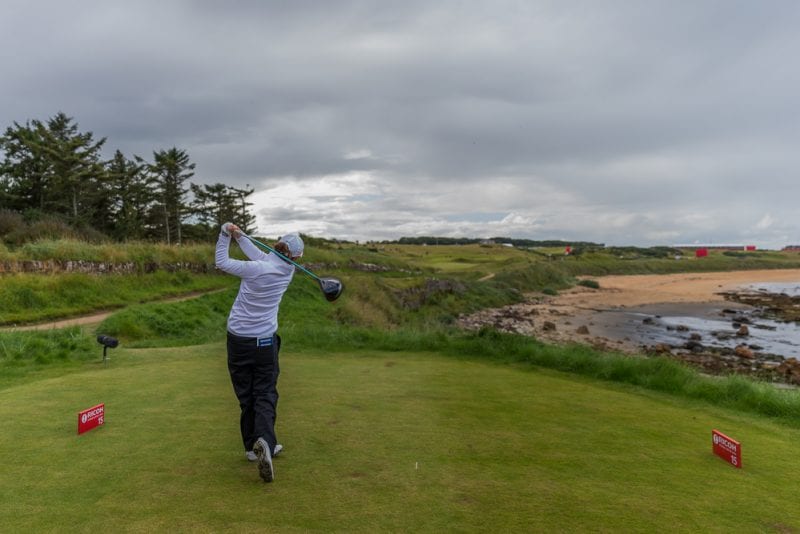 Leona Maguire is an Irish professional golfer from County Cavan. A gifted sportsperson, Leona gave up a promising swimming career to focus on golf. It’s a good thing she did too as Leona broke records left and right. She was ranked 1st in the world on the women’s World Amateur Golf Rankings from August 2016-February 2018. Maguire’s 135-week stretch is the longest in history.

Leona has since turned professional and signed with Niall Horan’s, of One Direction fame, management company Modest! Golf. Leona’s sister Lisa is also a professional golfer and both look ready to take centre stage.

All of these golfers show how exciting modern golf is. From partnering with pop stars to competing in tournaments in some of the most exotic locations, young Brits have taken to the sport in droves. Fancy yourself the next Leona, Matt or Mel, why not spend a bit of time at the driving range. Better yet, get your kids involved and spend a day at one of Adventure Experience’s convenient and exciting adventure golf courses. With a range of activities, there is something for the whole family and you never know, you may awaken the professional golfer in your little one.