The Five Biggest Dinosaurs to Grace the Earth

If you’ve been to Dinosaur Escape, Dinosaur Safari, or Jurassic Falls, you may have realised that we’re BIG on dinosaurs. These incredible reptiles once ruled the world and new and exciting discoveries are made every day about what they looked like, sounded like and ate. While all these facts are exciting there has always been one question that is more popular than the rest; what is the biggest dinosaur?

Well, never fear, we’ve put together this handy list to show you biggest 5 dinos according to their type for you to show off the next time you need to show off your dino brain. Better yet, bring your mates to one of our mini golf courses where you can get stuck into all things dinosaur while adventuring around our dino-themed courses.

With palaeontologists always on the lookout for bigger dino bones, the current king of the herbivores is Argentinosaurus. Discovered in Argentina in 1986, this behemoth measured 120 feet from head to tail. That’s over half the wingspan as a Boeing 747.

This leaf-munching monster also weighed almost 100 tons making it 14x heavier than the king of the dinosaurs, the T-Rex. All of this weight and length needed massive bones to support it with just one of the vertebrae discovered measuring over four feet thick. This gentle giant may have only eaten his veggies, but they helped him grow to be one of the biggest dinosaurs to ever walk the earth. 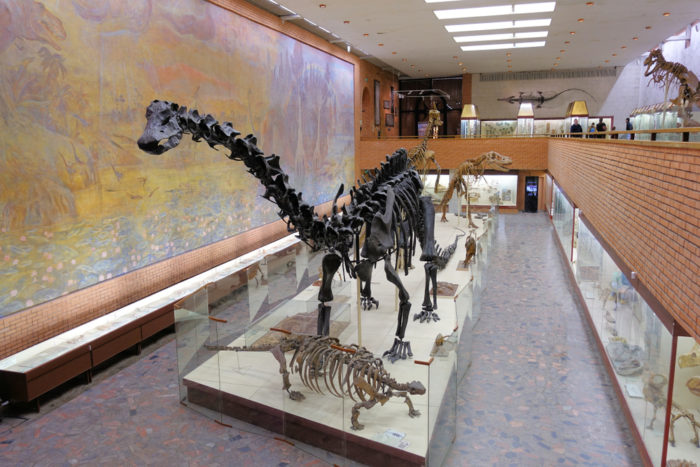 This truly incredible beast is so large it knocked the likes of the Diplodocus and Brachiosaurus off the top spot. These two long-necked herbivores were impressive in their own right and towered over other dinos like walking, talking skyscrapers. You can see these long-necked heroes at our Dinosaur Escape and Dinosaur Safari courses so don’t miss your opportunity to meet these ancient monsters. 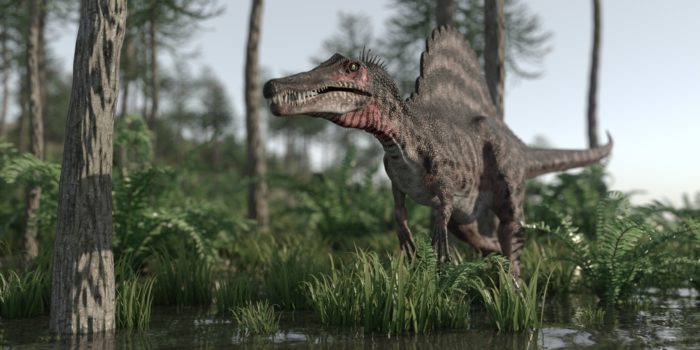 When anyone thinks of meat-eating dinosaurs they jump straight to the world-famous Tyrannosaurus Rex. However, the biggest carnivorous dinosaur title goes to the Spinosaurus. With a long snout like a crocodile and long sail of skin on its back, the Spinosaurus would have been a terrifying sight to behold. These monsters weighed as much as 10 tons!

Even with all this extra weight, they weren’t slow, the Spinosaurus would chase its prey using its tail to counterbalance. No dinosaur was safe from this monster with some experts suggesting it was capable of swimming too. Luckily, you can see this incredible hunter in all its glory at Jurassic Falls. Don’t worry though it’s just a model and not the real thing. 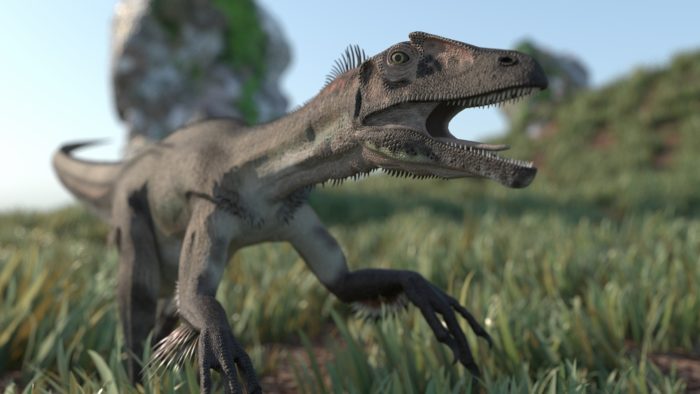 Ask anyone what their favourite dinosaur is and they’ll probably shout ‘Velociraptor’. However, these smart hunters are not the biggest of their kind with that title going to the Utahraptor. Weighing in at 1,500lbs (680kg), these raptors weighed about the same as a fully-grown Holstein cow.

The Utahraptor also measured 20 feet long making it as tall as giraffe. With its razor-sharp claws, rows of teeth and intelligence, the massive Utahraptor was a pack hunter unlike any other. 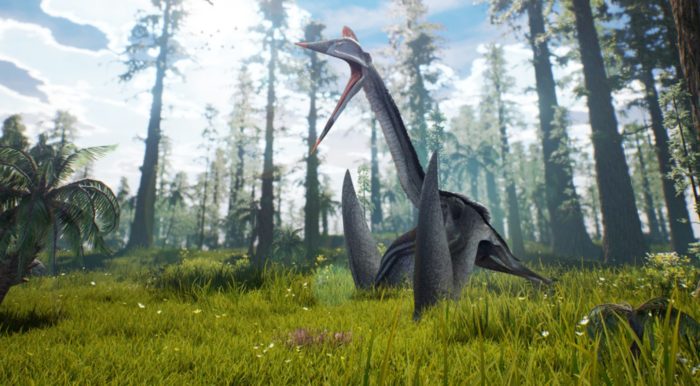 Pterosaurs are another fan favourite. What could be cooler than a dinosaur that can fly! At the top of this family was the massive Quetzalcoatlus. Named after Quetzalcoatl, the feathered serpent god of the Aztecs, this pterosaur was the size of a small aeroplane. Its wings spanned over 35 feet, that’s longer than a bus. Some scientists believe it would use these massive, leathery wings to glide great distances in search of prey. Other scientists argue it was far too big to fly and instead roamed the plains like a prehistoric ostrich. 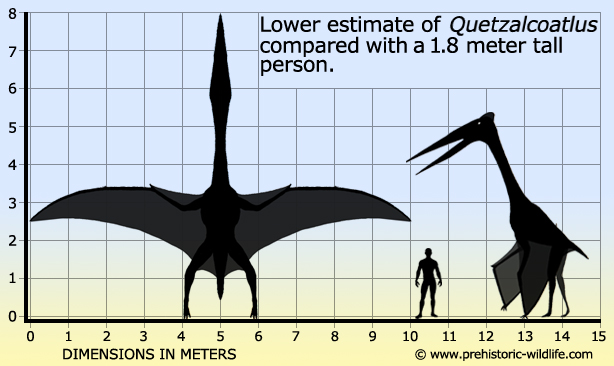 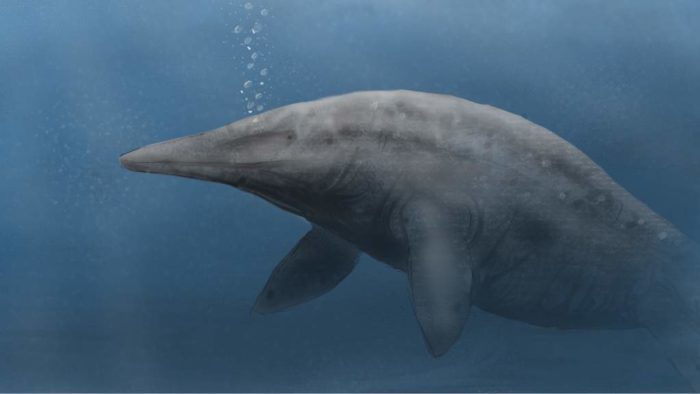 From flying dinosaurs to swimming dinosaurs, the biggest ichthyosaur, or fish lizard, was the Shastasaurus. This ancient swimmer had a body similar to a dolphin and narrow snout perfect for grabbing unsuspecting prey. Sleek and streamlined, this giant weighed as much as 75 tons! That’s 11x heavier than an elephant. A giant this big didn’t bother with catching fish like you or me, instead, it hunted early cephalopods like squid or octopi as well as other weird and wonderful marine creatures. This king of the seas gets its name from California’s Mount Shasta, a fitting tribute to a monster that once roamed the deep, blue seas.

Had enough of dinosaurs yet? Of course not, why not visit us, play a round of mini golf and see what the dinosaurs really looked like with our life-like models all over the course. Mini golf is perfect for kids, families and even first dates. We have adventure golf courses in London, Hertfordshire and Kent to enthral, entertain and provide a great day out. Call now to find out more or sign up to our mailing list to get the best of our seasonal promotions. What are you waiting for, a land forgotten by time awaits!