7 Weird and Wonderful Boats from Around the World Boats have been used for centuries around the world. For as long as people have needed to eat, explore and survive boats have been an integral part of society. Think about some of the most exciting times in human history and visions of pirates, explorers and Viking warriors come to mind. Pirates have always been especially exciting offering an exciting life of adventure and plunder, sunset beaches and fiery-tempered pirates. At Adventure Experience, we love the adventure and excitement of this time and even have an adventure experience site dedicated to the high seas.   Pirates and Vikings weren’t the only people to rule the waters and we’ve gone far and wide to bring you this list of weird and wonderful boats. Time to set sail! 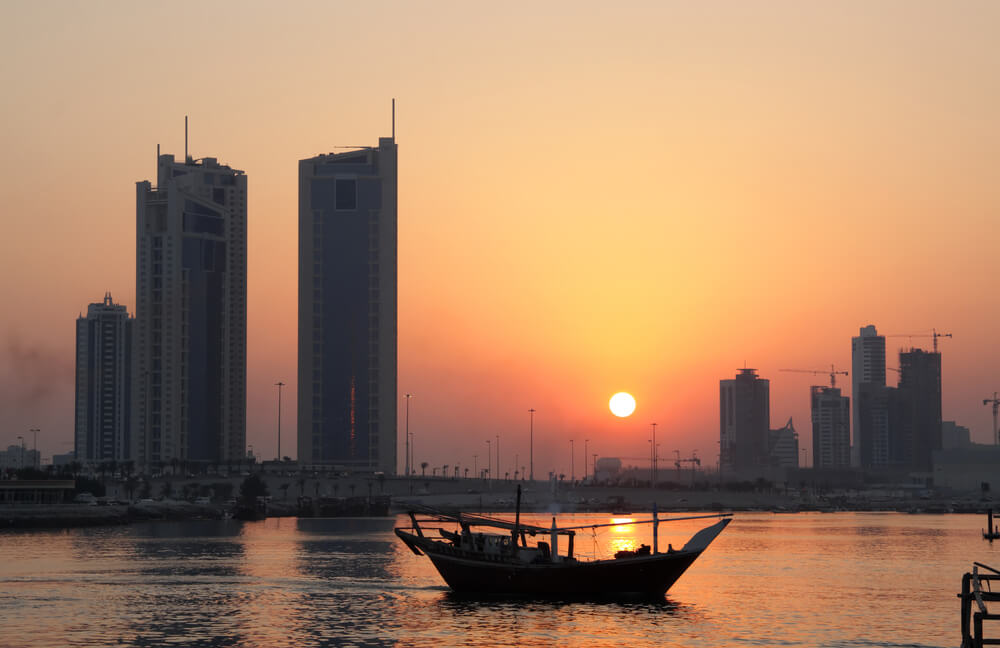 The dhow is a sailing boat with a long, thin hull and large sail used throughout Asia and Africa. Their large sails make them perfect for jetting up and down the coastline transporting cargo such as fruit, fish, freshwater, and any other heavy items. Dhows are used throughout the world and can be seen in exotic locations like Mozambique, Zanzibar and Dubai. The sail is so synonymous with the Middle East it can be seen in the inspiration behind the incredible 5-star luxury hotel, the Burj Al Arab. Ton Wright, the head architect behind this iconic building points directly to a wind-filled sail as his idea for the now-famous design. 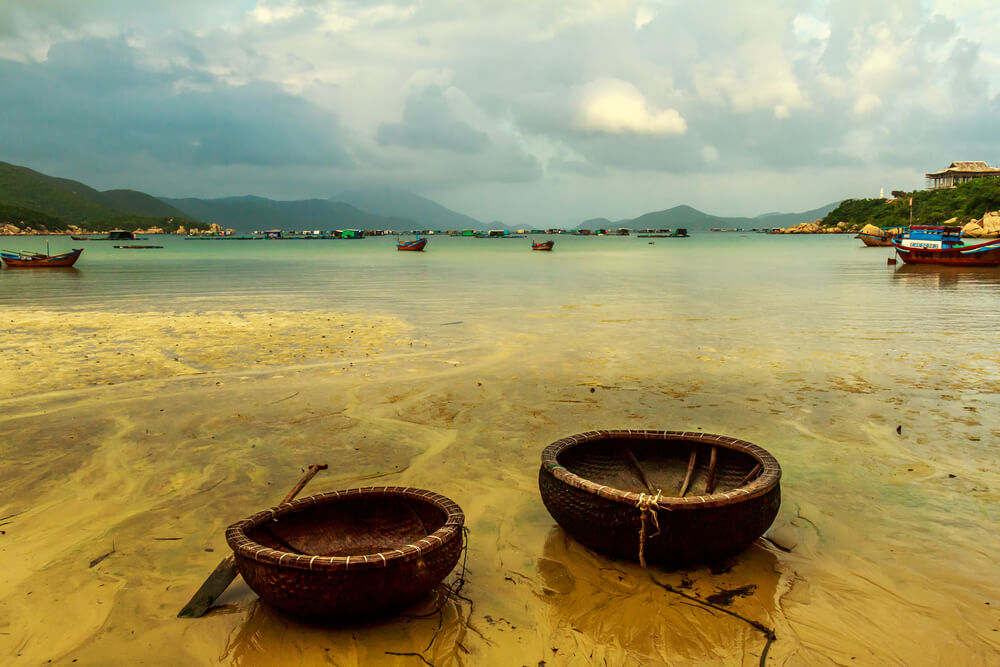 The coracle is a humble boat that looks, unlike any other boat you may have seen. While most are long and thin, the coracle is a squat, round, shallow boat used mainly for fishing. These boats are light and easy to carry and are made by weaving either bamboo or bark around a wooden frame. They are then made waterproof by using pitch, animal skins, resin or plastic sheeting. Fishermen who use coracles often resemble turtles carrying the lightweight vessel on their backs like a shell. 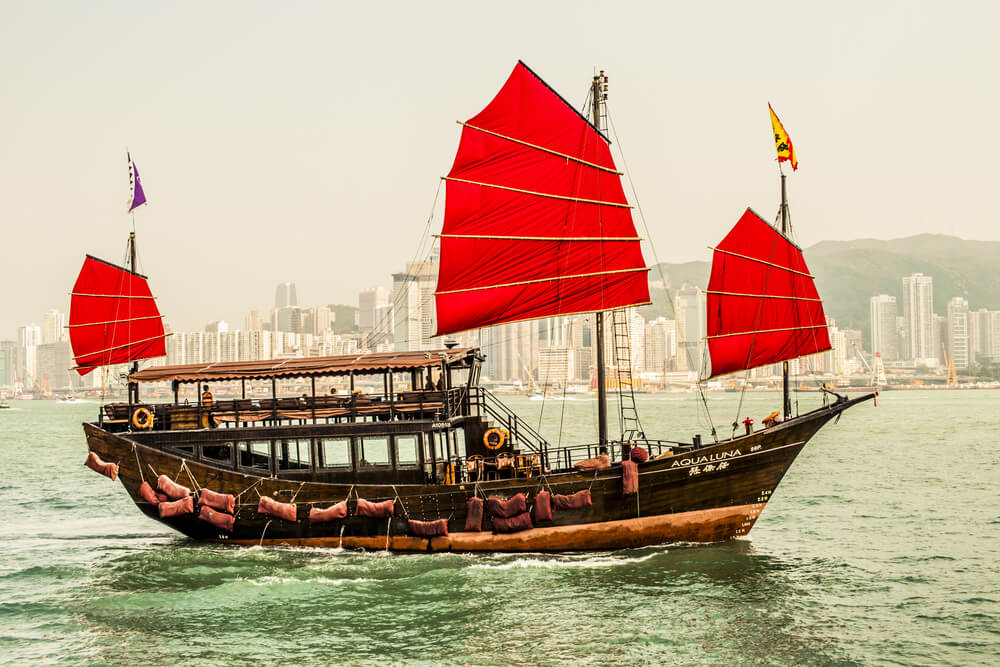 A junk is an ancient Chinese sailing ship that can still be found today sailing in the waters around China and Hong Kong. These ocean-going vessels feature long, narrow hulls and fan-like sails to harness the wind as they sail far and wide. In fact, Chinese explorer Zheng He’s treasure ship dwarfed European ships with Christopher Columbus’ ship, the Santa Maria, only a quarter of its size. Named the Baoshan this ship measured 538 feet in length and 210 feet in width. This giant ship could carry an estimated 20-30,000 tons and saw rare cargo transported to China from far and wide including giraffes, gold and ivory. 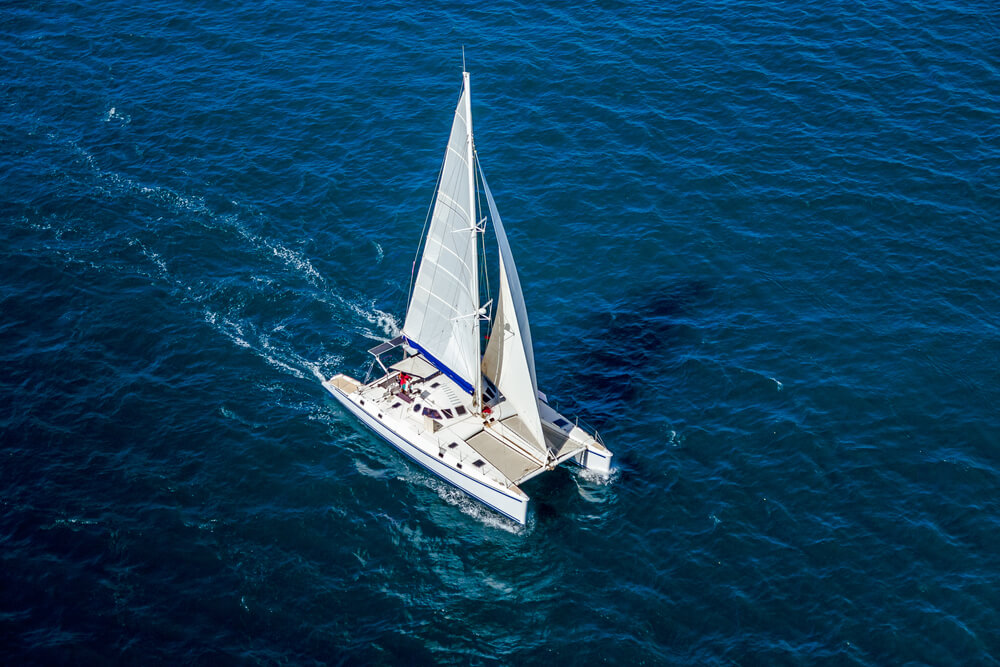 Catamarans are made distinctive from other ships by their outriggers and multihulls. By having another hull or small float on the side, catamarans have a wider support base making them nimble and difficult to capsize. Introduced by Austronesian (South East Asia, Oceania and East Africa)  people, these boats could be used with sails or oars and were employed to travel along the coastline. Narrow and quick, traditional catamarans were used for fishing and transport. Nowadays, modern catamarans are fast luxury ships that can be seen docked in Monaco, the Bahamas and Hawaii. 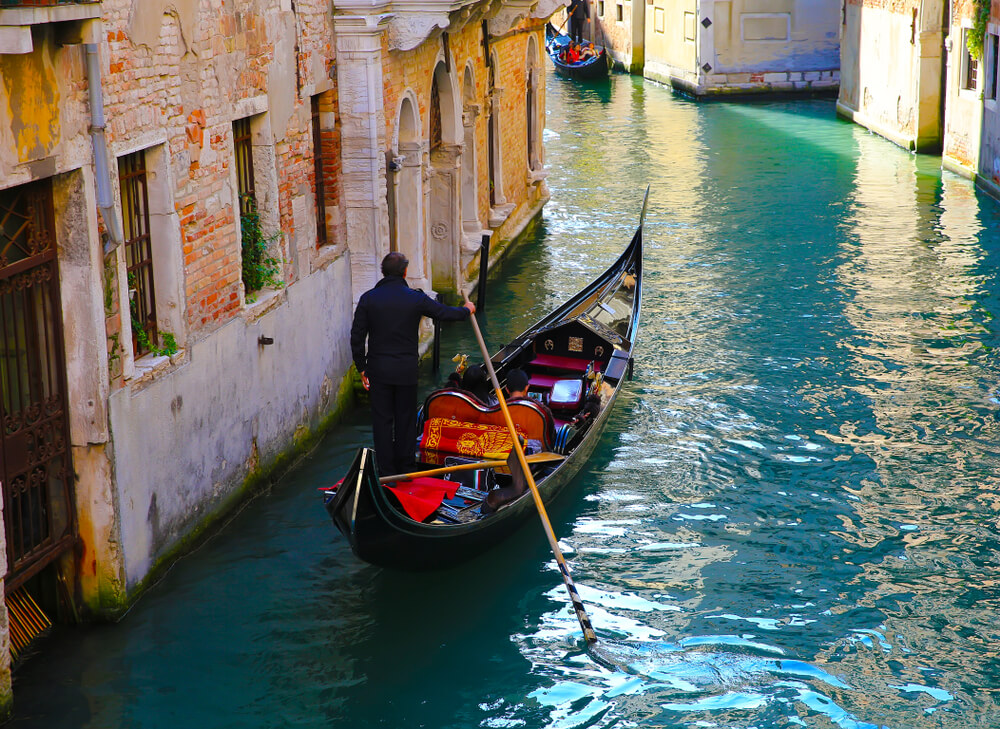 The gondola is world-famous thanks to canal cities like Venice. Narrow with shallow hulls and decorated prows, the gondola is propelled by a gondolier with a long oar. These nimble ships are at hope in the Venetian lagoon, their shallow bottoms perfect for drifting in and out of busy city docks. Originally used as transport by the locals, the boats have become icons of Venice with hundreds of gondoliers ferrying tourists around Venice’s canals. Their history is deep and rich with many traditions. One strange tradition is that all gondolas, by law, must be painted black. 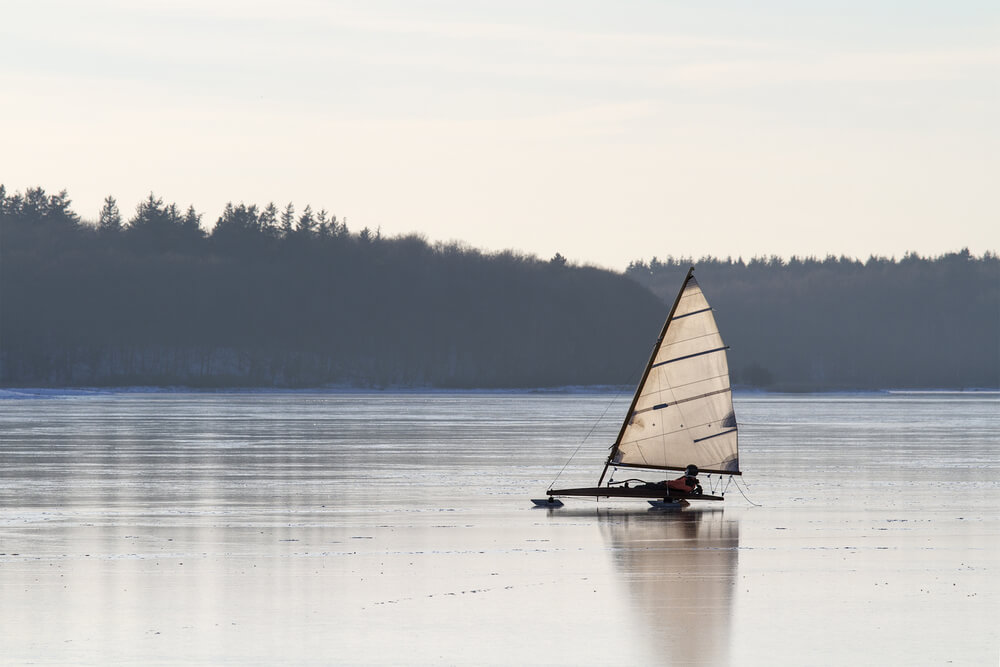 Ice boats are specialist crafts made for skating over frozen bodies of water. These lightweight sailboats are fitted with skis or runners to run on ice. These boats are used in ice yachting races but ‘sidecars’ can be fitted to transport passengers. Iceboats go all the way back to the 19th century. Early boats were developed in northern Europe before becoming popular across the US and Canada. 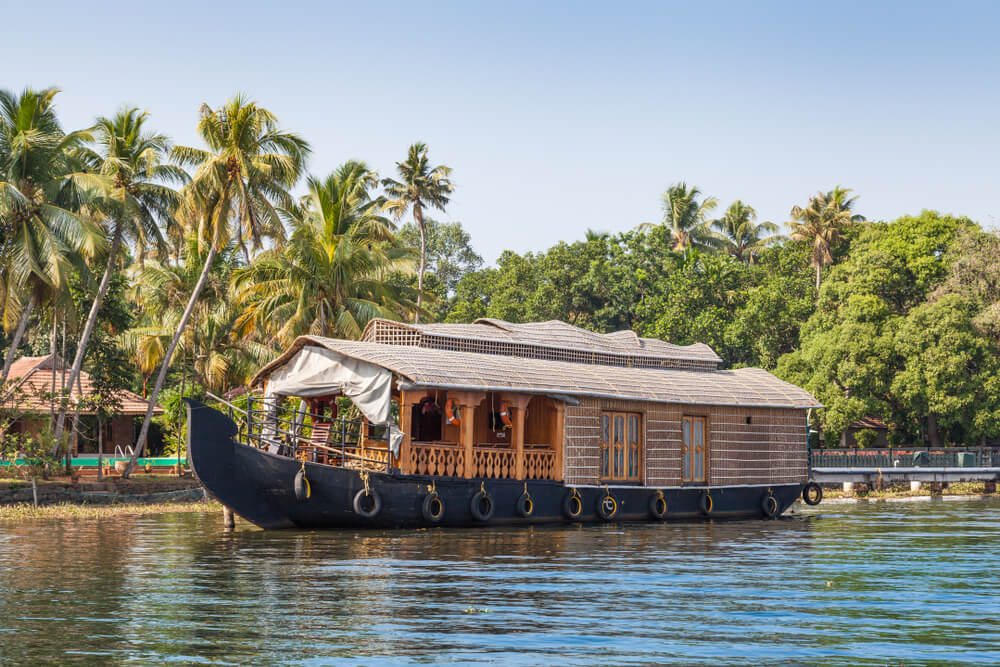 The kettuvallam is a beautiful houseboat found in the Indian state of Kerala. These homes consist of a wooden hull covered by a thatched roof. About 100 feet in length and 13 feet at its widest point (the middle), kettuvallam are built using bamboo poles, coconut fibre, ropes, and bamboo mats. The hull is locally sourced and usually made from Anjili wood. Originally used to transport goods and people in the Kerala backwaters they have evolved into beautiful homes ranging in size, shape and design. These stunning houseboats are a must for anyone visiting Kerala.

With so many ships it’s little wonder people were able to become masters of the sea. Whether fishing, fighting, or just having fun, boats come in all shapes and sizes.

Pirate Cove offers an exciting adventure golf experience themed on the adventures of our very own pirate posse. To live out your pirate dreams we also have a fleet of electric GoGo boats. These boats carry up to four people and are perfect for the whole family. With a simple joystick control and top-notch security, this family-friendly adventure is the perfect way to feel the breeze as you sail on the open water. Who knows what adventure awaits…